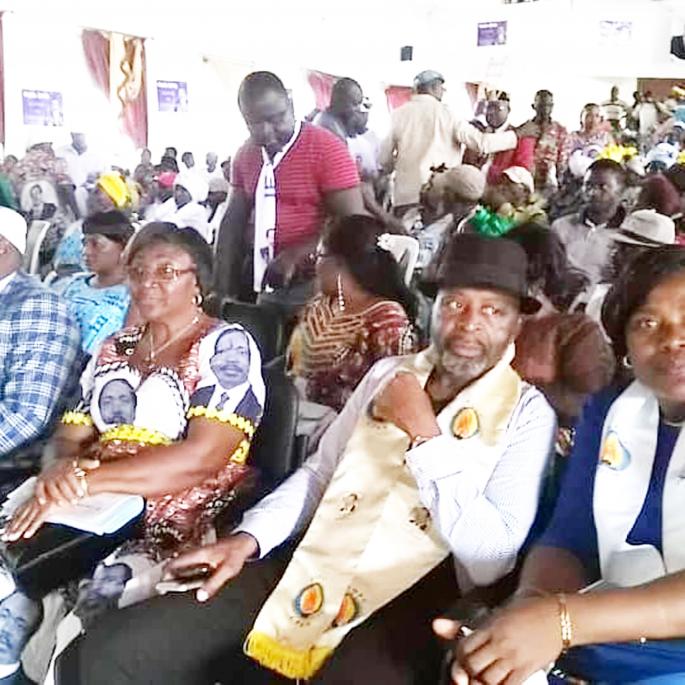 In times of crisis in the country, the ruling party has always opted for dialogue as a way out.

With hope of a possible end to the crisis in the North West and South West regions gleaming in the horizon, the Cameroon People’s Democratic Movement has joined the national and international communities to applaud the step taken for an inclusive dialogue. In such times as now when the country is facing strong upheavals, the CPDM has always stood on the side of reason and hastened to contribute ideas for problems faced. At the start of the crisis, the Party did all to bring its think tanks together, to propose ways of restoring peace in the Anglophone regions. At this juncture, no right thinker will undermine the efforts made by the party so far before the convening of an inclusive dialogue which according to President Paul Biya will “reflect on values that are dear to us, namely: peace, security, national unity and progress”.
These are values that the party has always upheld and promoted. It has always known that it is through dialogue that perennial problems are solved. As a party of the people, the CPDM is not only seen when it has to canvass for votes during an election, but equally stood by and with the people during trying times. Paul Biya’s Party has never spared any effort in supporting all manoeuvres geared towards ameliorating the conditions of living of Cameroonians. More than ever before, the party and its militants have understood that it is time to give the crisis a name and nail it. Though opinions have varied on the handling of certain issues within the party, it has always stood as one man to defend the interests of the State. This explains why the Party in preparation for the Grand National Dialogue is seeking ideas of those who truly want and end to the problem and not those who will deny the existence of root causes.
Cognisant that dialogue will provide the appropriate framework for mutual understanding and a common purpose that transcends mere ideas and opinions, a delegation of the CPDM met with the PM on Tuesday September 2019 to make valuable suggestions for a successful event.