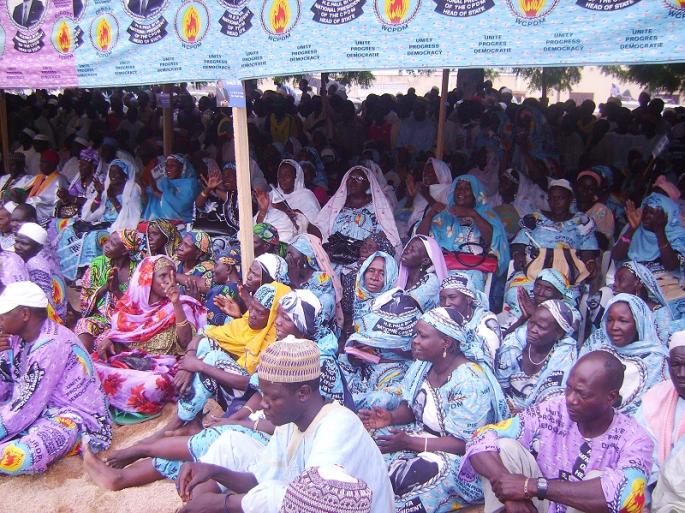 Undoubtedly, the first step will be to consolidate party unity. It goes without saying that in some sections, this internal poll in the CPDM was a rough and tough competition. Elected officials need to show their greatness and strength by reaching out to “friends” they defeated, and engage in a frank reconciliation for the interest of the party. These, in turn, should accept the hand of fellowship and close ranks to avoid intruders. Everyone should keep in mind the recommendation of the National President Paul Biya, reiterated by the General Secretary of the Central Committee Jean Nkuété, before, during and after the renewal: only the CPDM must emerge victorious from this exercise, not individuals.

Once the party bandages these bruises caused by friction between comrades, the executive should now focus on the two and half years away presidential, senatorial, legislative and municipal elections. They must not forget it was the effort of their predecessors that assured the past victories. They therefore should not sleep on their laurels, and must, by their dynamism and leadership demonstrate that they merit the office. The task ahead is huge in this field, as they will have the heavy burden to lead the party through four elections in principle, in a single year. The challenge is also great and since the CPDM wants to remain the leading party, it must do same as in the past elections or better.

Meanwhile, they should ensure the education of supporters and sympathizers of the party at the base. In this line, the new executives have an edge over their predecessors. The National President recently appointed a Secretary for Political Training and Planning, then created an academy of the party and both institutions are entrusted to renowned trainers, dubbed savvy politicians. These party bodies and officials designated to enliven the party will be at the disposal of section officials.

Finally, the new grassroots leaders ought to remember that they are part of a political party which counts other important officials such as the parliamentarians and municipal councilors, and should therefore give them needed support. These officials help to translate into action the “greater accomplishment” policy of the Head of State, Paul Biya, and the National President of the party. Moreover, the government in place is CPDM-run. Thanks to this government the party fulfils its electoral promises to the Cameroonian people. Hence, party officials must collaborate with the administration.